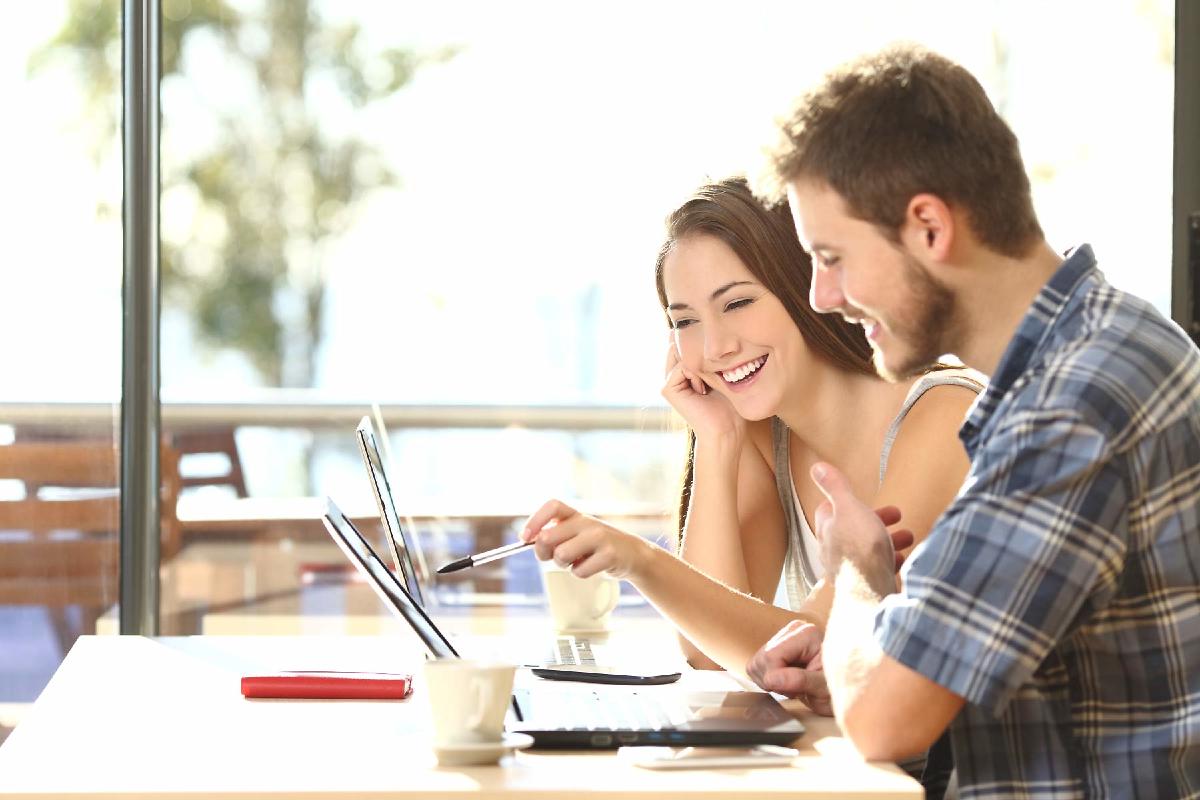 References – “Tick of the box”?

Have you ever been asked to be a referee? And how did you feel when it was for somebody you weren’t entirely comfortable with on a professional – or personal – level?

Did you still give them a reference? And did you tell the truth?

As a referee you shouldn’t feel pressured or stressed by what you write or say about the candidate, and in no way should it impinge on your professional credibility.

Common sense is not very common, but when it comes to giving a reference, be selfish. It is a reflection on your judgment, standards and ethics – so don’t skirt around the truth when all the manager wants is as accurate a portrayal as possible.

“Cheerleading” is easy. The utopia for our workforce would be if everyone was a top operator, a terrific individual and a magnificent team player . . . but we all know that ain’t the case.

You’re kidding yourself if you think referees are just for compliance. References aren’t “tick the box” moments – they never have been. As a referee you are a major piece of the jigsaw that helps form clarity to the suitability of the candidate. It is a key element to the decision-making process for the manager/HR.

And you’re also living in fantasy land if you think people don’t give poor references. I’ll let you in on a little secret: of the thousands of references we at Makesure pour over on a yearly basis, there are a significant number which reflect adversely on the candidate.

So if you’re asked to be a referee . . . be brave! That’s so you don’t later regret what you write or say. Think about that before you hit the send button, or answer that first question on the phone.